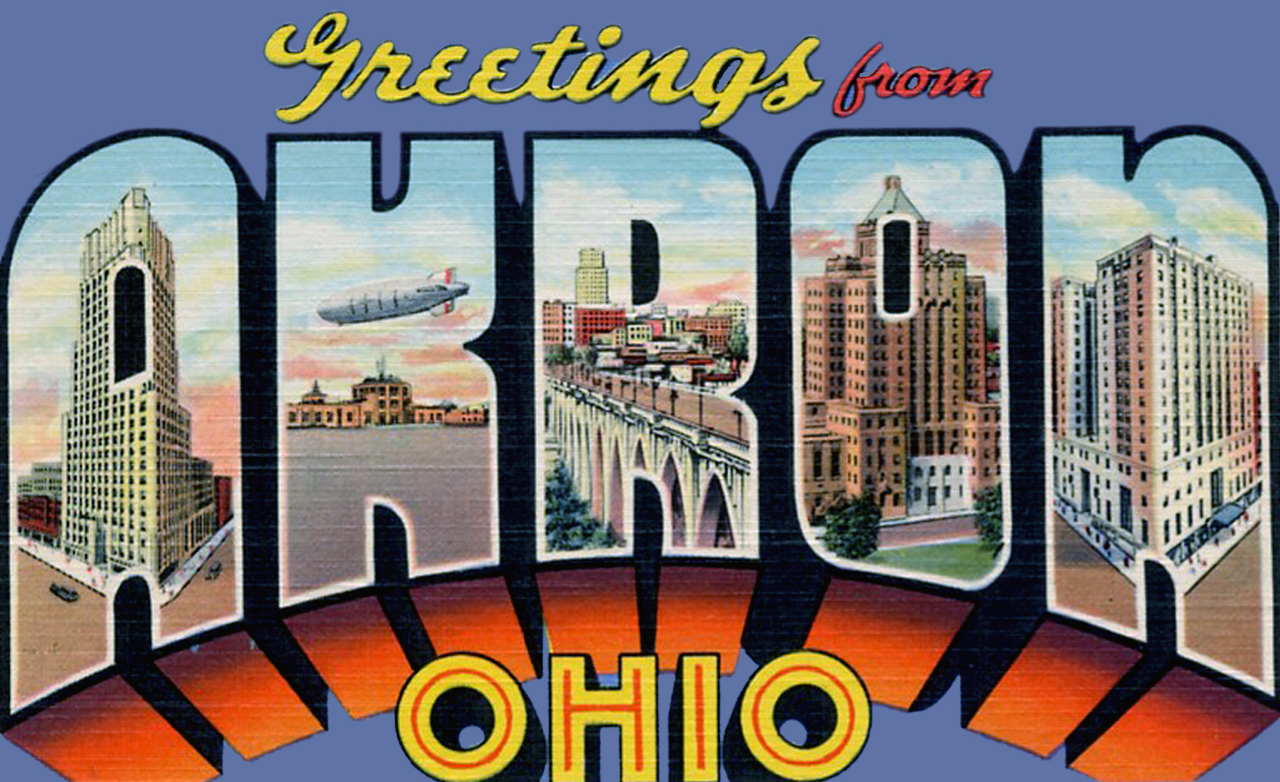 The men and women of Local 45 have served Akron, Canton, Youngstown, Ohio and their surrounding communities for more than 100 years now. It was in Pittsburg, PA in July of 1901 that several Union Representatives from different cities around the USA met with a common purpose in mind and the following proclamation was brought forth.

Whereas, we, the Elevator Constructors from the various cities in the United States and Canada, in convention assembled, having seen the necessity for a more thorough organization of our trade, and that a common interest and sympathy with each other urges us to demand the immediate consolidation of the various unions, believing by thus doing we create a common bond of brotherhood / sisterhood, having for its object the improvement of our moral, social and industrial standing, we have therefore formed this International Union.